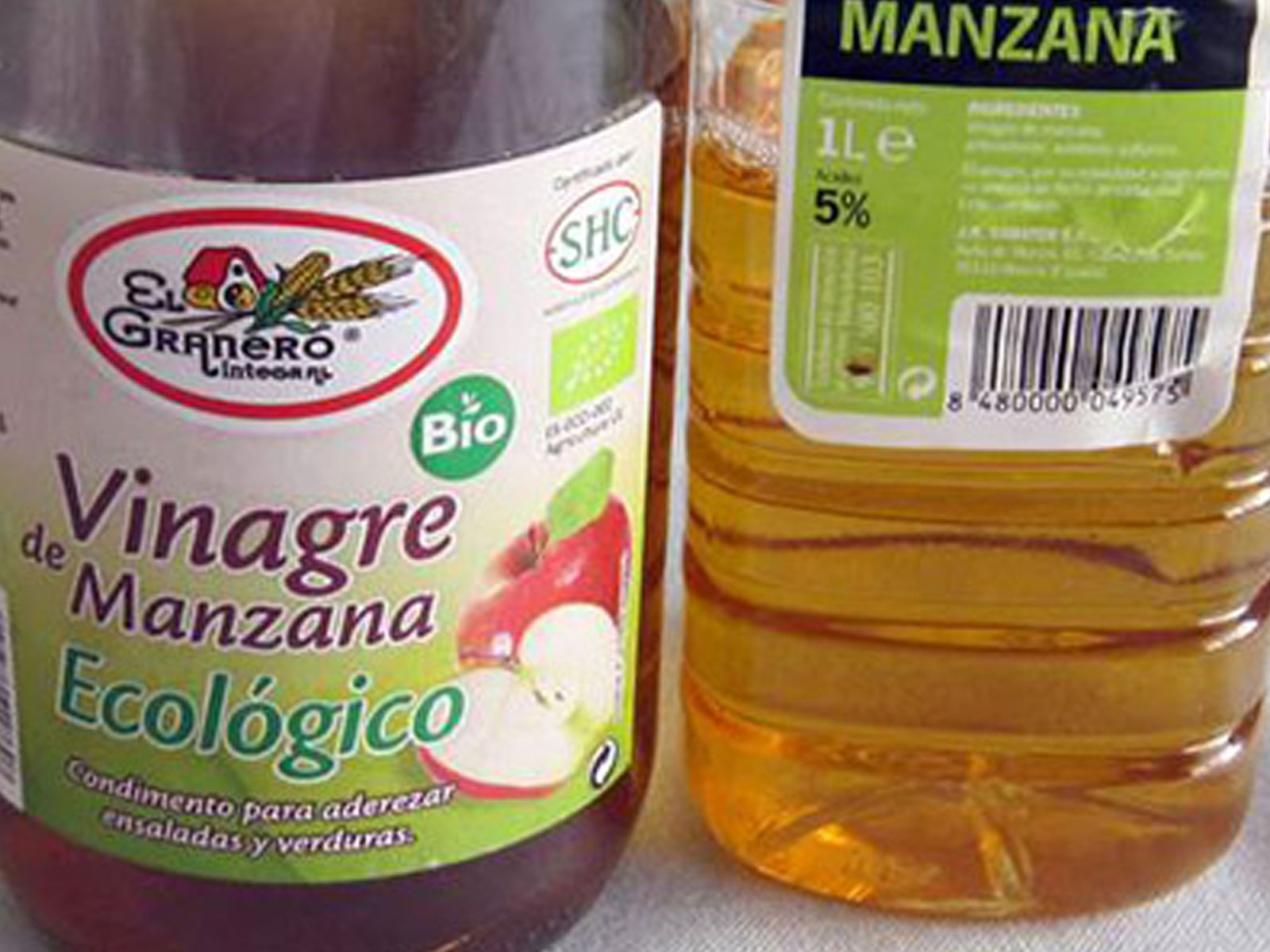 A quick search on the internet will bring up hundreds of articles on the benefits of apple cider vinegar. My interest in it concerns its use in making shrubs (aka drinking vinegars) and in its use as a disinfectant wash for fruit and vegetables.

To begin with the apples are crushed to extract the juice. Yeast and bacteria are then added which starts the fermentation process. During this process the sugars are turned in to alcohol.

A second fermentation process is set off by adding acetic acid-forming bacteria (acetobacter) which then converts the alcohol into vinegar,

According to many the best ACV to use is organic “with the mother”. “Mother” refers to the natural skin that forms on the surface of the organic vinegar. I always advise using organic products, and as in the case for most things, quality is better than price.

ACV (apple cider vinegar) contains amino acids and antioxidants, as well as a small amount of potassium. The word “vinegar” means “sour wine” in French. It is also very low in calories.

There is much scientific evidence to support at least some of the claims made for the benefits of adding apple cider vinegar to your diet. These are the most significant:

ACV contains acetic acid which can destroy or inhibit the growth of many types of bacteria, so it is a great natural disinfectant.  Although a recent study showed that natural products such as vinegar and baking soda were less effective than commercial household disinfectants against potential human pathogens, including selected antibiotic-resistant bacteria, they were still effective and therefor for me they are a better choice than chemicals for washing my fruit and vegetables before dehydrating.

It is also a natural preservative as it inhibits the growth of bacteria such as E. coli

High cholesterol is one of the main contributory factors for major “killer” diseases such as heart disease and stroke. Tests on laboratory rats has shown a clear impact on cholesterol levels when they were fed ACV. These studies indicated that ACV could be responsible for a reduction inblood triglycerides, cholesterol and blood pressure. Further controlled testing needs to be done to prove its similar effects on humans.

Low in calories (50 calories per cup) and sodium, and very low in saturated fat and cholesterol, as well as being a very good source of Manganese, it is suitable for anyone on a low calorie diet.  There is also some evidence that it can if taken regularly help to reduce belly fat. In addition it increases a feeling of full ness and hence helps you to consume fewer calories.

Elevated blood sugar may contribute to the cause of ageing and various chronic diseases. It is also good for type 2 diabetes sufferers. Its benefits in improving insulin function and regulating blood sugar levels include:

Apple cider vinegar can thin the blood. If you are on edication for blood thinning or if you have blood clotting problems , get your doctor’s approval first as you could develop bleeding problems after injury.

Note: I would not advise taking more than 30 ml a day. To be safe always check with your doctor first before taking ACV in any quantity.

There are some additional claims for ACV but no definitive studies have been done to confirm these. Some laboratory studies using rice vinegar has shown that can slow the growth of cancer cells and shrink tumours in rats. But we are not rats!

Many people swear by its health benefits but these cannot be proved. So all in all its safe to say that there are some proven benefits but there may be many more as yet unverified, so taking ACV can do little harm but may do a great deal of good provided you do not consume large quantities!

Check out Making Shrubs, Flavoured Vinegars and Food Wash Recipe for ways to use ACV.

Nutritional Content of Dehydrated Food
What is a Super Food?

The information on this website is based on personal experiences and is not intended to replace any professional advice or treatment.

We advise that if you suffer with any health condition you should consult a qualified healthcare professional before making any changes to your diet. 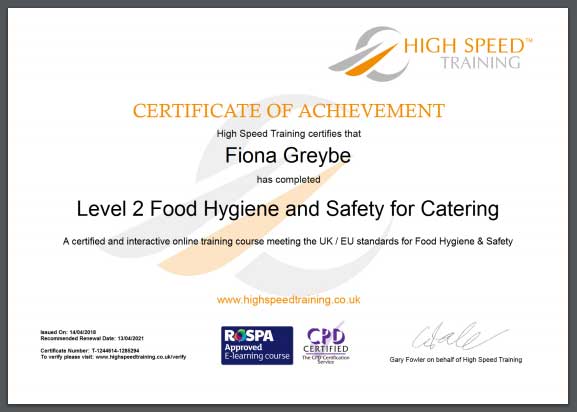